Despite the aggressive and inspiring initiatives towards green energy development in India, the country is still the 3rd biggest oil consumer in the world. With a consumption record of 4.69/million barrels per day, India is expected to join China in coming years to account for nearly 50% global oil demand. Now, that is a scary prediction for a country that is actively engaging in policy reformation, manufacturing sector and infrastructure development to increase green energy usage.

Why? Because as the dependence on oil increases it will give rise to the forex outflow, which could have been invested towards a speedier green energy adoption that promises to save billions on fossil fuel imports, create jobs, improve export demand, and restore climate degradation.

Additionally, we must consider the rising crude oil prices that increased from $39.9/per barrel in April 2016 to $56/per barrel in December 2019. Although crude oil prices have witnessed a reduction from $61-$65/per barrel in January 2019, we need to understand that it is a depleting resource and will only grow expensive with time. Thus, the equation presents a clear message regarding the importance of opting for green and sustainable energy solutions right now.

India’s recent energy trade with the US is expected to give rise to the oil imports by 42% from the US. Although this new agreement was done to reduce India’s overwhelming dependence on West Asian members of the OPEC grouping, we cannot disagree that it will only increase India’s oil dependency, curbing attempts at bringing sustainability.

In 2015, our Hon’ble Prime Minister Shri Narendra Modi had promised to work towards cutting India’s oil import dependence by 10% by 2022. However, in current fiscal, the need for imported oil to meet energy needs has jumped to a multi-year high of nearly 84%. International Energy Agency predicts that India’s demand for oil will soar to more than nine million barrels a day by 2040 and the country’s dependence on oil imports will rise to 90 percent in twenty years. With the oil consumption growing in India, it is apparent that it will impede the growth of renewable energy, especially solar.

Current electricity demand in India is nearly 178 GW. Although India’s total installed energy capacity is 365 GW, and the country is spending billions upon billions in oil, there is a consistent deficit in energy supply (-0.6% in 2018-19). Factoring in fossil fuel’s limited reserves and rising cost, it is easy to understand that the deficit will only rise. This invariably indicates that shift to green energy is the right decision for India.

Focusing On the Bright Side

In such a scenario, where India’s energy demand continues to rise (with population), depending on fossil fuel will only damage the country’s economy further.

On the other hand, solar power is showing great promise in offering power to all, while saving money in the long run. By building solar manufacturing capacity within India, the country can effectively be free from the binds of fossil fuel, create green energy jobs and attain energy security while generating revenue through exporting solar equipment. 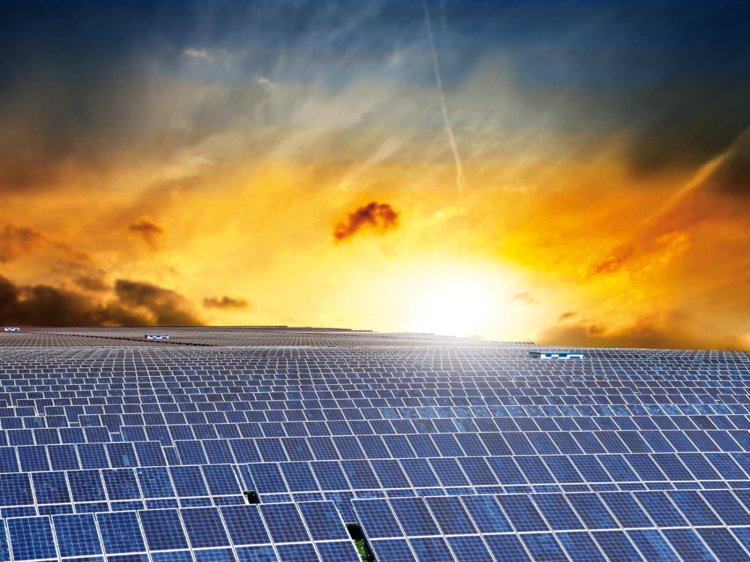 The equation is simple and all its variables are transparent.