India has shown a remarkable performance in the growth of the solar sector and has received global acclamation in the same. Be it setting up of the International Solar Alliance with France or playing a pivotal role during the negotiations at COP 21 at Paris, the Indian government is leading the global fight against climate change. India had taken a very calculated decision to increase the share of renewable energy in its electricity mix. Under the National Action Plan for Climate Change, a target of 20 GW of solar installations was announced in the year 2010 which was later revamped to 100 GW of solar and 75GW of other renewable energy sources by the year 2022. From less than 10 MW by the FY 2010, the country has seen an impressive growth to achieve a cumulative growth of 10 GW by the FY 2017.

For most of the projects auctioned in India, the government relied on reverse bidding which brought the prices of solar power to less than INR 3/unit in 2017 from nearly INR 15/unit in the year 2010-11. While reverse bidding was helpful in reducing the price of solar power; it was seen that lot of developers historically won their bids based on price speculation of solar modules which constitute 50-60% of the module costs.

Unfortunately nearly 85-90 % of the modules used in India now are manufactured in China leading to huge dependency on one country. Take for instance, the recently concluded Bhadala bid, which saw solar tariff reach record low of INR 2.44/unit.

In the previous financial year, many PSUs had extended the project deadlines in anticipation of further drop in module prices. Many utilities had even asked for renegotiation of PPA once the projects were commissioned. Such speculation in prices can lead to projects becoming unviable or unnecessarily being delayed. 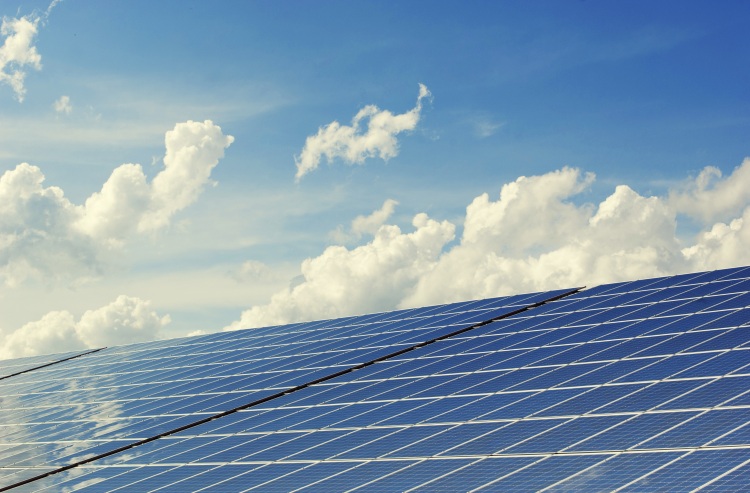 There are few examples in India where the state utilities have set a non-conventional and unique condition for procurement of solar PV modules, that is – Tier 1 rating along with an insurance backed warranty of 25 years. While India does have, a few tier 1 manufacturers, an insurance product for the same is not available in India. This means that Indian players are out of contention. The only way to set up the plant with economically viable is to resort to Chinese modules, which meet the desired specifications. For lack of economical options on insurance product, Indian module manufacturing companies will not be able to supply modules for the power plant despite being fully capable of doing so. Hence, in addition to artificial price competition, some policy bottlenecks have also hurt the domestic solar industry therefore failing to provide Indian companies an equal opportunity and platform to compete. While these examples are outlier in the larger scheme of things, larger policy framework is required under which various organisations can procure solar power – like fixing the share of domestically produced modules in the project.

The prices of solar modules have dropped drastically in the past couple of years and even mandating government organisations to procure panels produced domestically will not hurt the ex-chequer.

We should learn from our experience of ultra-mega power thermal power plants which were set up based on low prices of imported Indonesian coal. The rise of coal prices has made the projects commercially unviable.